About Carol
Carol Field Dahlstrom was Executive Editor at Better Homes and Gardens® books for more than 20 years, producing more than 80 books in the crafts, food, and decorating areas. She has been president of her own company, Brave Ink Press™ since 1999, and has authored 15 books from that company. She has appeared on various media shows including the NBC Weekend Today Show sharing her recipes and craft ideas. She is frequently featured in national lifestyle magazines, newspapers, television shows, cooking magazines such as Celebrity Cooking Magazine, and websites such as Cookstr.com. She has been a conference speaker at various conventions including gluten-free conventions where she is known as an industry expert. Her various web sites resonate with thousands of readers that follow her work and buy her books. She holds a Master’s degree in Creative Thinking/Education and Art and Design. She lives in the country with her family on 7 acres of beautiful Iowa countryside where she writes, designs, cooks, and "makes things." 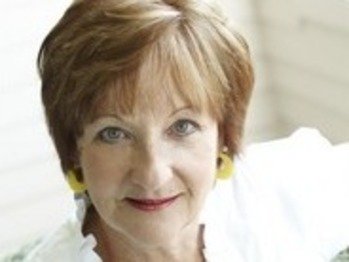 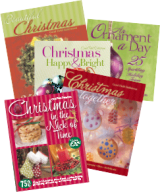 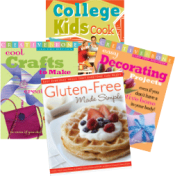 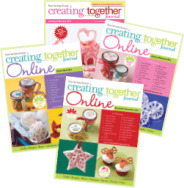 Note: Permission is given to print Digital Download  Recipe and Project Sheets for personal use only.